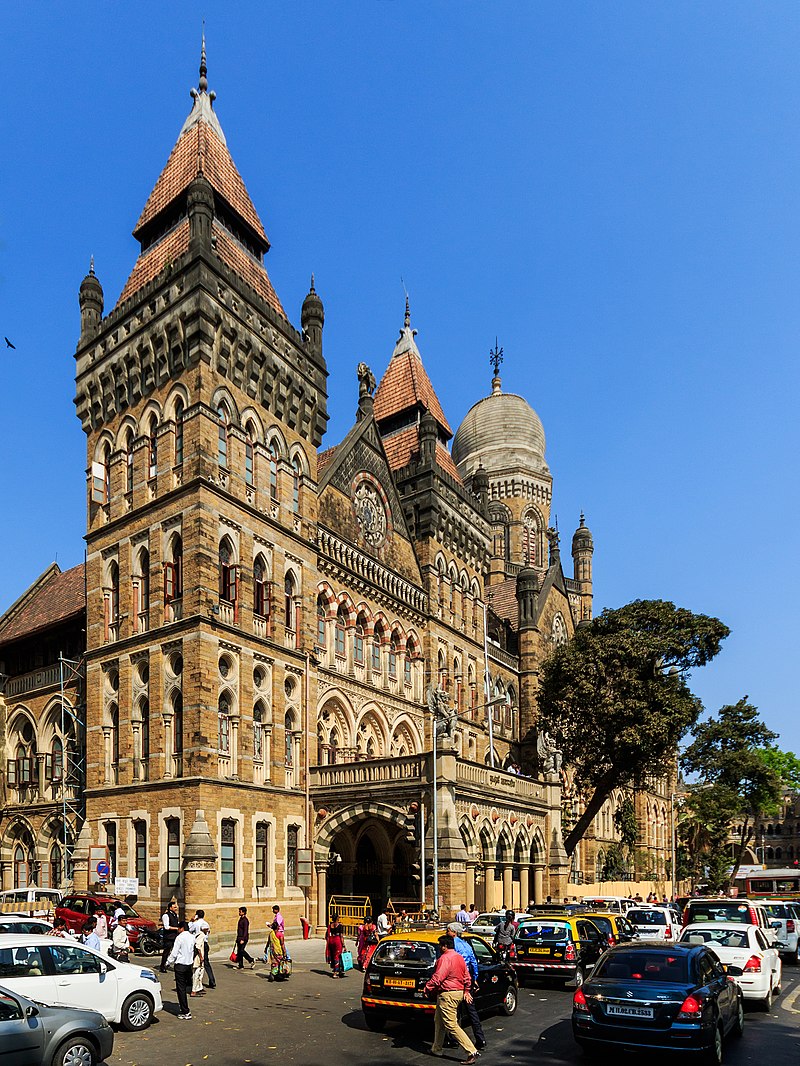 Bombay Architecture came to be present through the British in the 18th and early 19th centuries. At first it was the neoclassical style of architecture but later, the Victorian Gothic Style(also known as Gothic revival) came to dominate the city. According to writer Jan Morris, "Bombay is one of the most characteristically Victorian cities in the world, displaying all the grand effrontery of Victorian eclecticism".he British influence on buildings in the city is evident from the colonial era. However, the architectural features include a range of European influences such as German gables, Dutch roofs, Swiss timbering, Romance arches and Tudor casements often inter-fused with traditional Indian features.